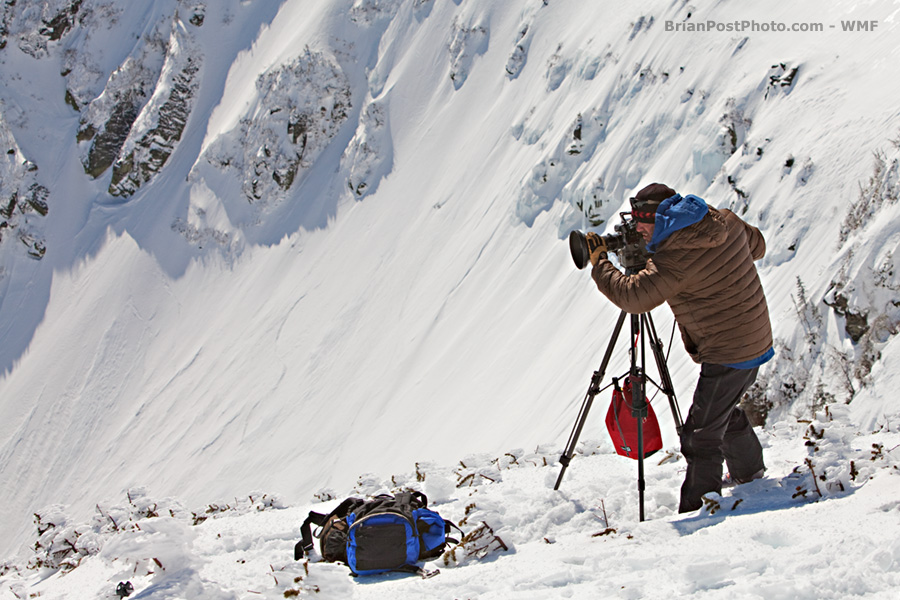 In late March Warren Miller Entertainment came to Mt. Washington, NH to shoot a segment for their 62nd film titled Like There’s No Tomorrow. Chris Davenport and Hugo Harrisson spent a week camping on the mountain and skiing some wild lines. Tom Day and Jim Surette captured it all on super 16mm film while Brian Post shot stills. Look for the new movie due out this September 2011. 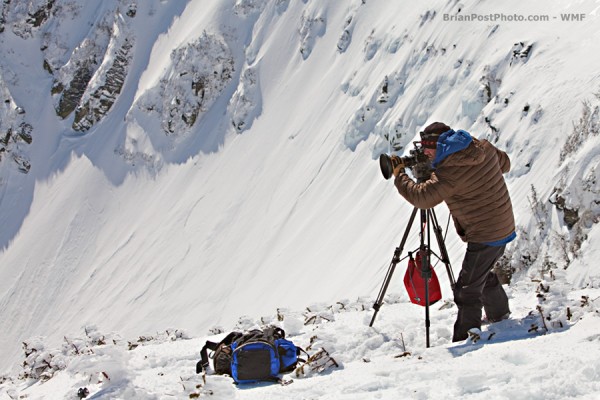 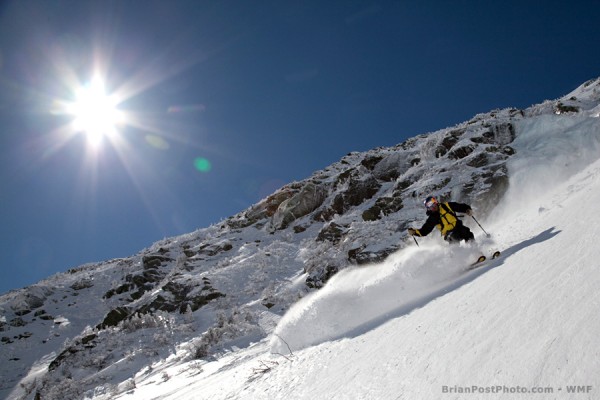